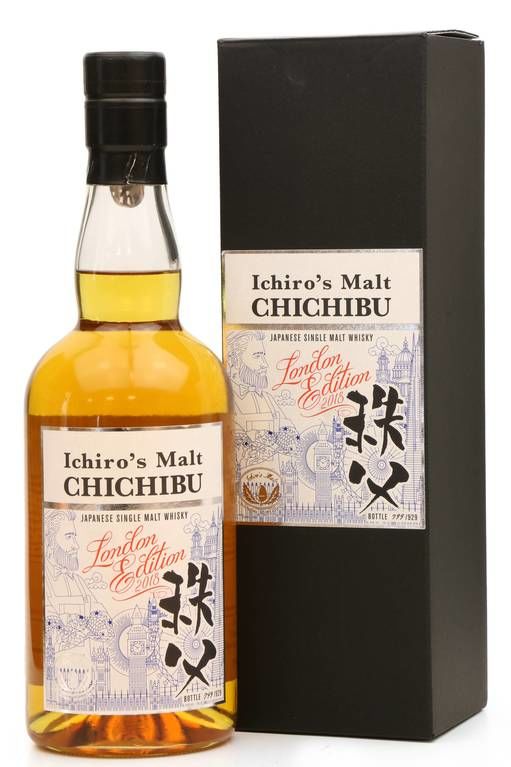 The Whisky Exchange Whisky Show in London celebrated its 10th anniversary in 2018 and to commerate this,  two sets of Limited Edition bottlings were released- The Whisky Show 10th Anniversary Series and The Future of Whisky Set, as well as Japanese bottlings from Chichibu and Karuizawa.

One of these rare bottlings is the Chichibu London Edition 2018, all individually numbered bottles with an out-turn of only 929 released. These bottles have been imported by Speciality Drinks, London and were produced and bottled by Venture Whisky Ltd in Japan.

For product updates & to keep in touch with us

We regret to inform you but due to the legal age requirement you are not permitted to enter this site.